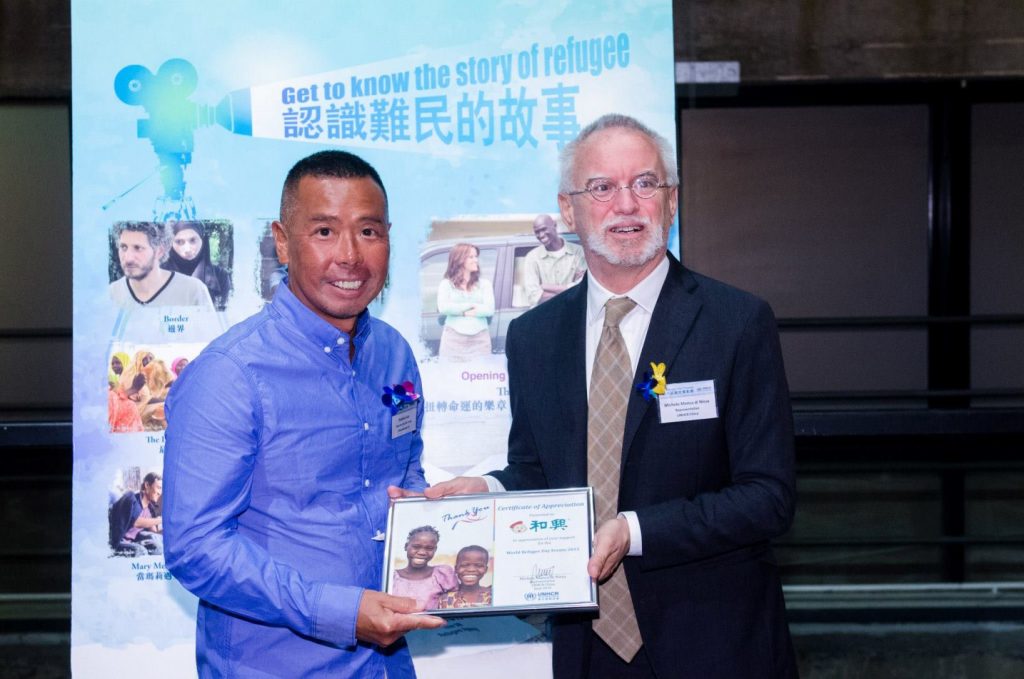 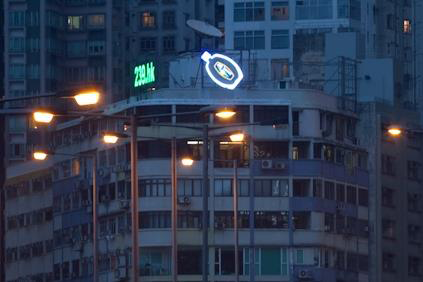 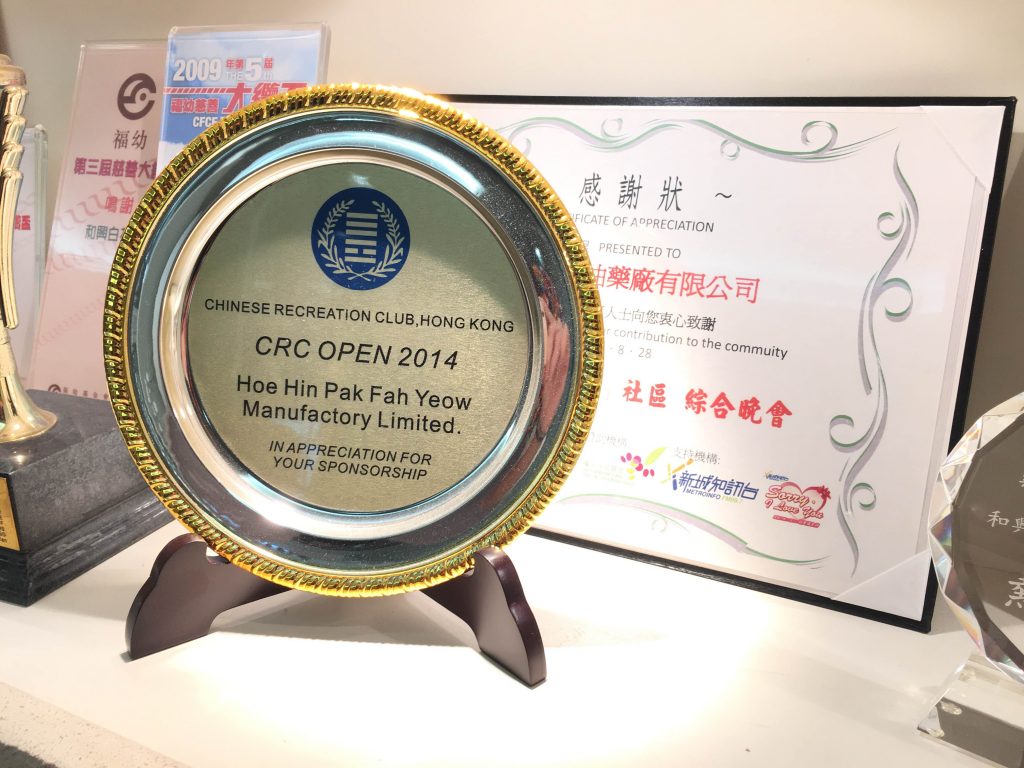 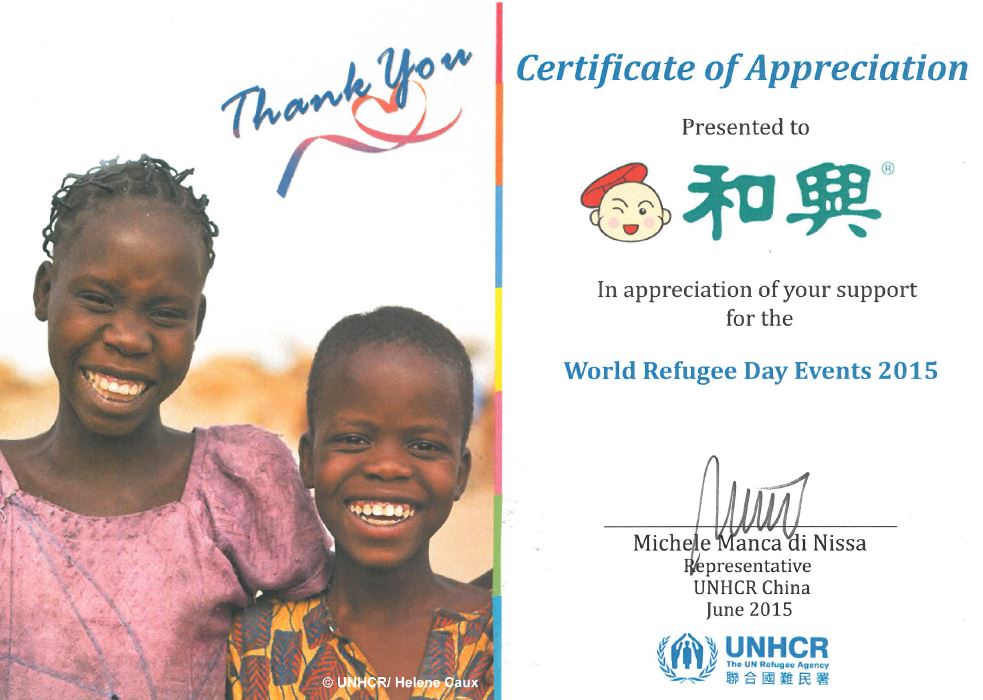 Hoe Hin Pak Fah Yeow is guided by the principle of being a responsible business. Having concerns for Global Warming, Hoe Hin Pak Fah Yeow Manufactory Ltd. constantly strives to lower carbon emissions in the work place by monitoring the room temperature of its office, using FSC-certified paper whenever possible, controlling paper consumption by printing on both sides, turning off excess lights to save energy, using d2w packaging materials and recycling.

Hoe Hin Pak Fah Yeow Manufactory Ltd. was the first corporation to adopt solar energy in its outdoor advertising signage along Victoria Harbour. LED lights are also used to prevent mercury pollution, which results from dumped and abandoned neon lights. The advertisement display was officiated on 28 June 2011 and is located at the rooftop of Gordon House, 16-28 Gordon Road, Causeway Bay. Furthermore starting from 2011, shark’s fin dishes were not being served in the Company’s annual dinner in the hopes of saving endangered species. Although these initiatives show insignificant cost-savings, the importance of the messages conveyed towards environmental promotion and encouraging employees to do their part in life, are essential. .

For community support, HOE HIN PAK FAH YEOW MANUFACTORY LIMITED continues to donate funds and its products in Hong Kong and overseas to the charity organization, and to people in need. Such support was extended to the victims of the 2010 Sichuan earthquake, the 2012 Thailand flood, and the 2013 Philippines typhoon. In addition, HOE HIN PAK FAH YEOW MANUFACTORY LIMITED co-organised a number of events with the United Nations High Commissioner for Refugees (“UNHCR”), including its first charity online video game via social media, the Chinese New Year Eve Fair charity sale at Victoria Park, as well as school drama tours, which introduce the work of UNHCR – giving guidance of forgiveness and forbearance to school children.

To support and propagate the good deed of “Love Animals, Respect Life, No Killing or Abandoning”, HOE HIN PAK FAH YEOW MANUFACTORY LIMITED has arranged a tour around the Society for Abandoned Animals (SAA) where our colleagues had experienced a meaningful and enjoyable moments with animals which had inspired the whole HOE HIN PAK FAH YEOW MANUFACTORY LIMITED to greater efforts of raising funds to SAA and cherishing lives of all beings.